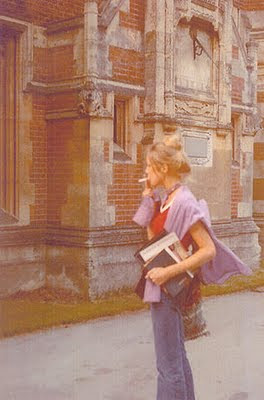 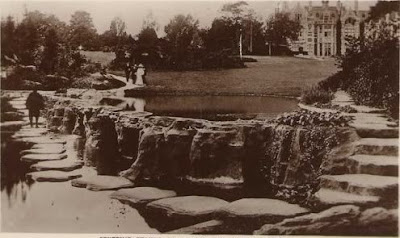 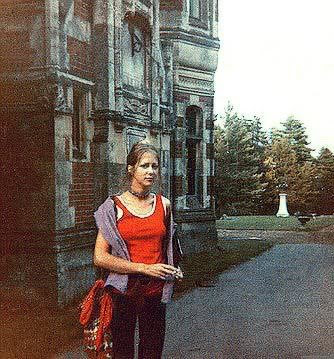 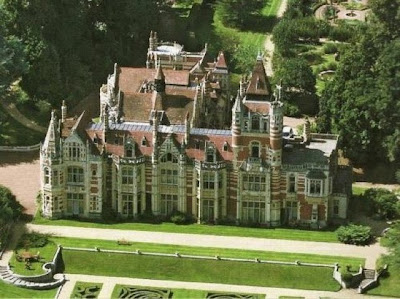 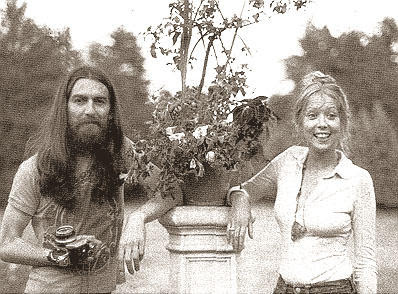 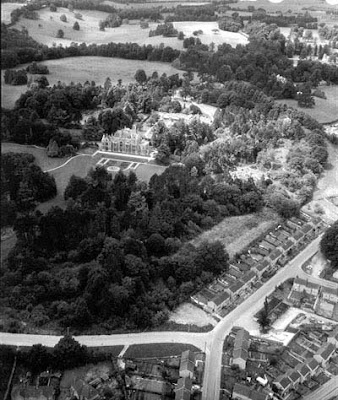 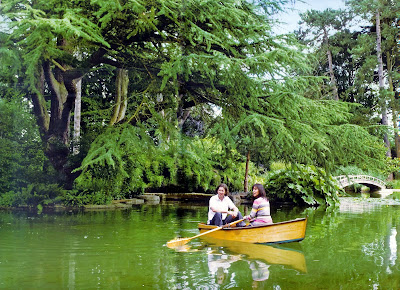 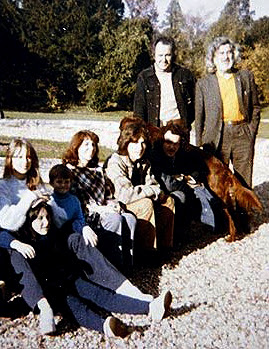 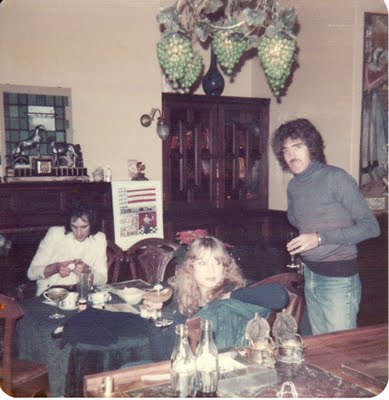 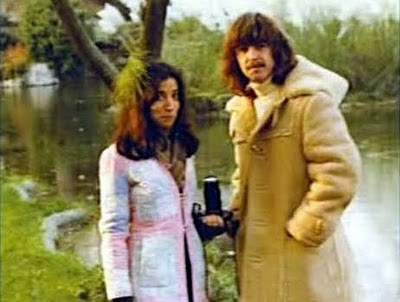 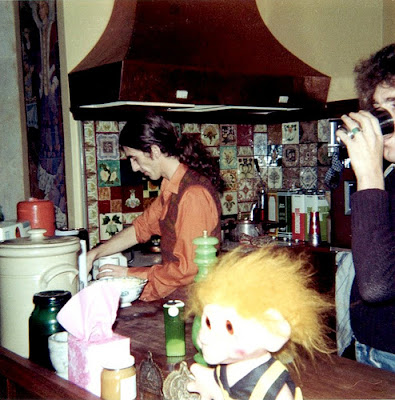 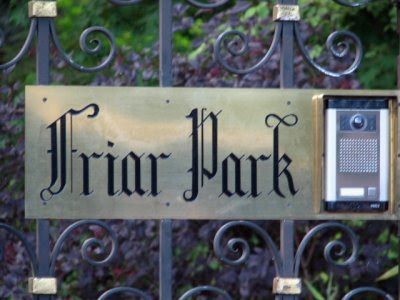 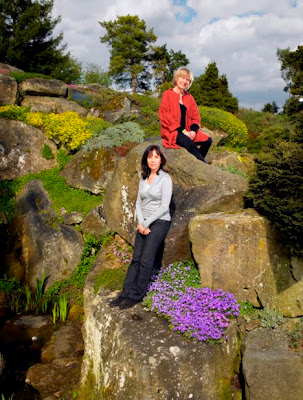 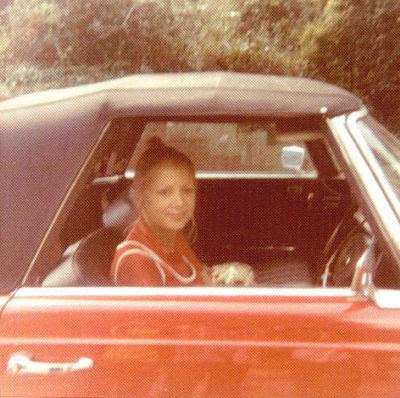 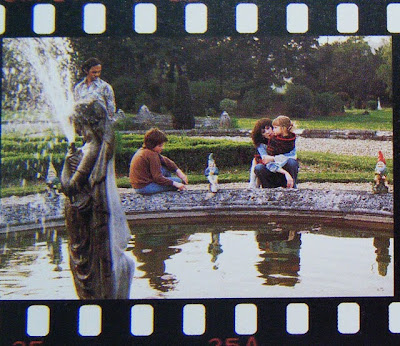 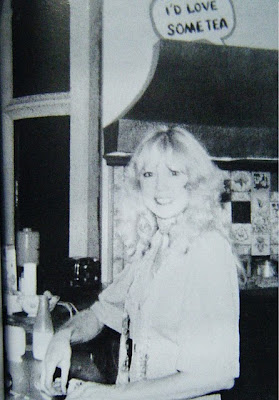 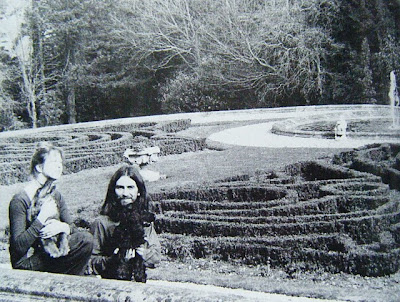 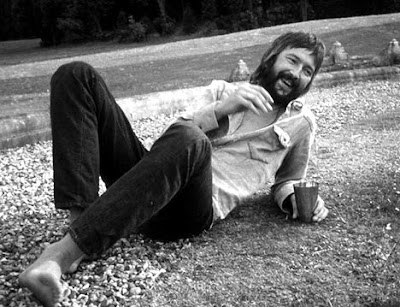 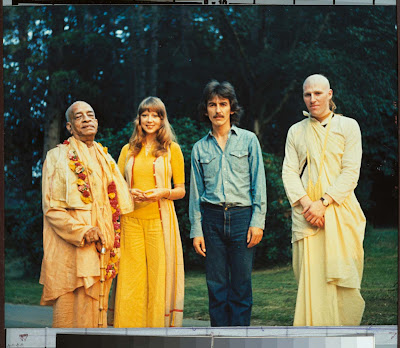 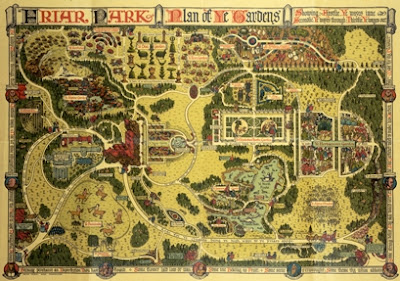 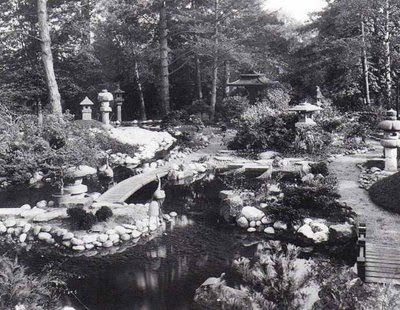 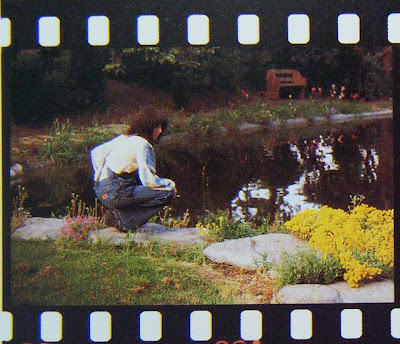 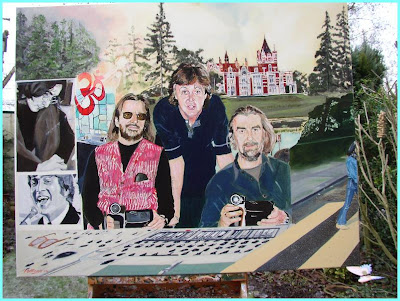 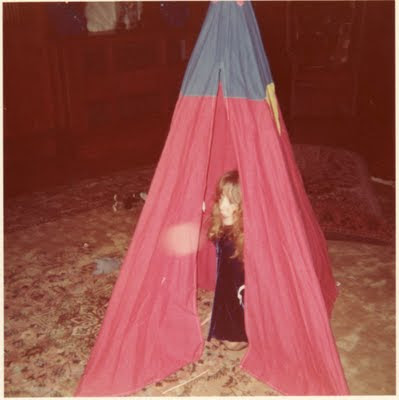 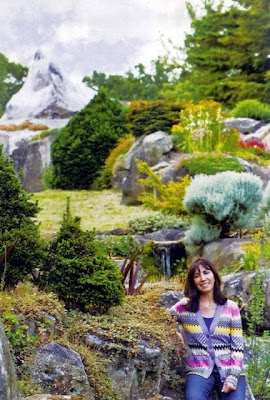 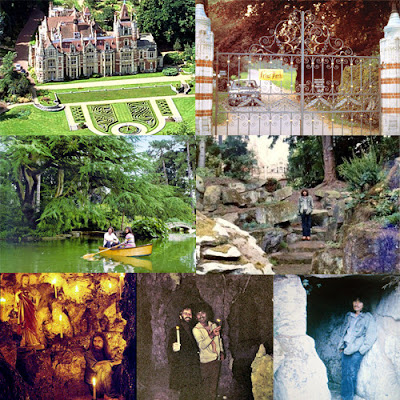 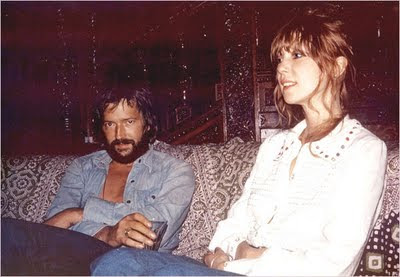 FRIAR PARK, Henley on Tames
The Harrisons
Friar Park is the 120-room Victorian neo-Gothic mansion previously owned by the eccentric Sir Frank Crisp, who owned it from 1875 to 1919 (George was obsessed with him, said Pattie, and he inspired the song Ballad of Sir Frankie Crisp - Let It Roll on All Things Must Pass) near Henley-on-Thames and bought by the musician George Harrison as his new home on 14 January 1970, as he left his former home, a bungalow, Kinfauns, in Esher (which we will talk about in another post). Harrison immortalised the building in his song "Crackerbox Palace" (his nickname for the mansion, after Lord Buckley's home in California). Harrison loved tending to the gardens personally (he was a great gardener), as did Olivia, and among the groundskeepers were his older brothers Peter and Harry. The mansion was largely open to the public, until the murder of John Lennon in December 1980, which scared George ; shortly afterward, the gates were locked, and security features such as razor-wire fences and video cameras were installed. Despite these measures, an intruder broke into the residence in the early morning hours of December 30, 1999, attacking Harrison and his wife, leaving Harrison suffering near fatal injuries such as a punctured lung, seven stab wounds, and head injuries. Harrison's widow, Olivia, and son, Dhani, continued to live in the mansion for months after Harrison's death from cancer in November 2001 (I heard they were still living there ??)Friar Park has extensive gardens, which are a great attraction, and water features designed by Crisp. The park also includes a sandstone replica of the Matterhorn. Reflecting Harrison's sense of humour, among the statuary is a monk holding two skillets with holes in them, and a plaque reading "Two Holy Friars". Harrison was photographed amongst garden gnomes located in the garden for the cover of All Things Must Pass, and again with his father Harry a few years later, with the photo appearing in his album Thirty Three & 1/3. Harrison and his wife Olivia restored the gardens.

Photos from Something About Pattie Boyd Yahoo ! Group, My scans, Deborah Chesher's book & other places around the Internet. Many many thanks.

Friar Park is so beautiful! I love it so much. i will marry Dhani and we will live in Friar Park :) so what if there's a 16 year age difference...

this is totally amazing thanks for sharing this! I am a huge fan of George and enjoyed seeing the pics and your write up.

So nice to see the photo of George, wife?, Prabhupada, and Shyamasundar das.
-Thomas
NYC