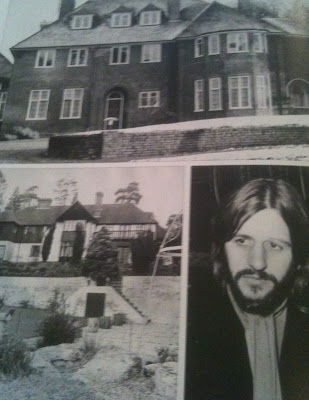 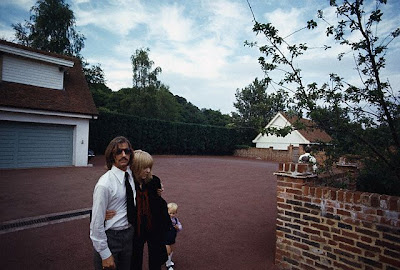 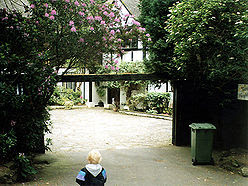 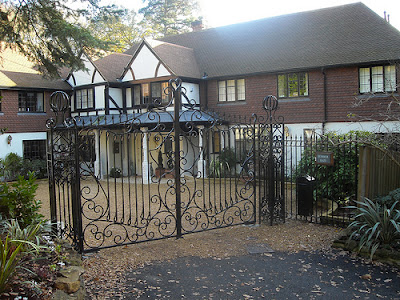 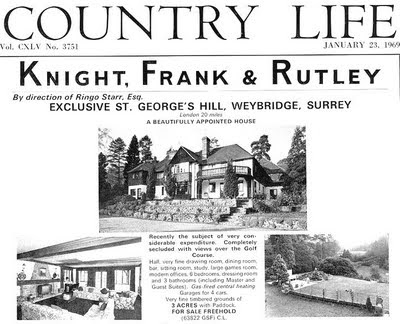 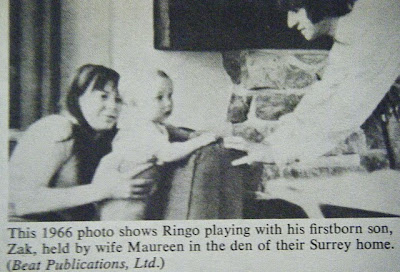 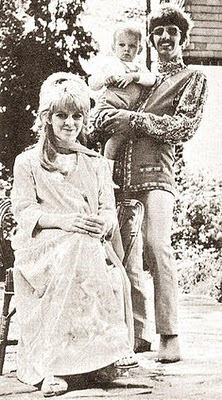 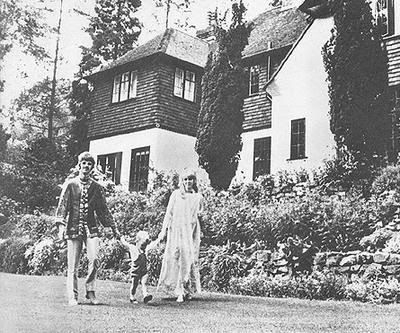 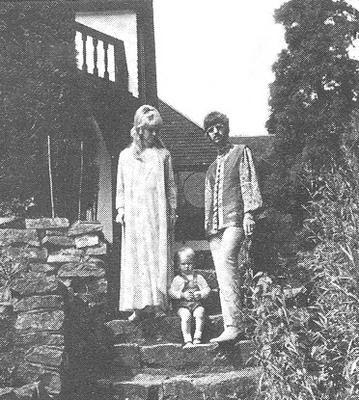 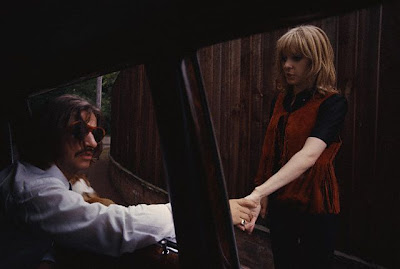 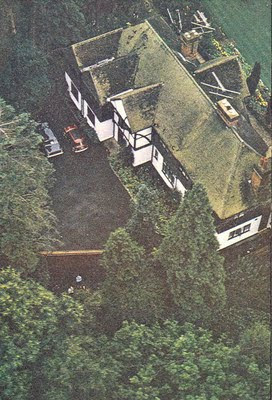 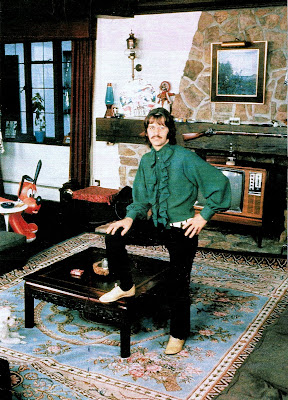 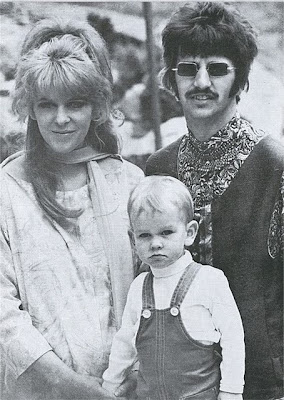 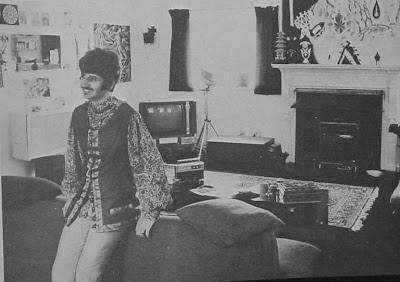 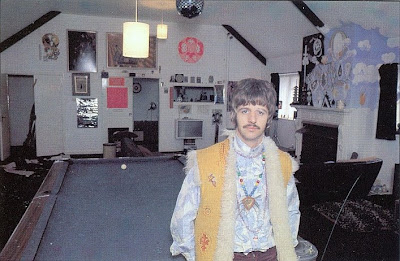 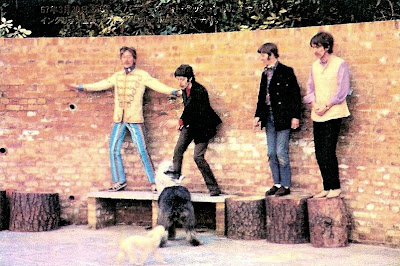 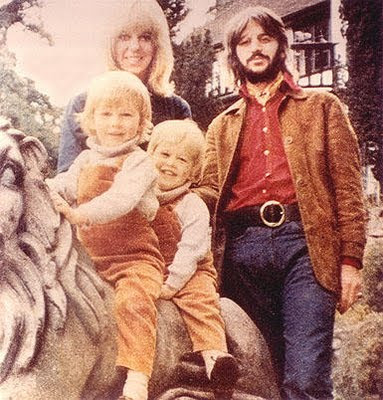 SUNNY HEIGHTS, Surrey
The Starkeys
Sunny Heights, located on St George's Hill estate in Weybridge, Surrey, England, was the mid-1960s home of Ringo Starr, drummer of The Beatles. Starr purchased his home on July 24, 1965 after bandmates John Lennon and George Harrison had bought houses (Kenwood & Kinfauns, respectively). Sunny Heights, along with its large house and grounds, boasted its own bar, The Flying Cow, where Starr played host. The previous owner had been Mr. H.E.Pope, who changed the name of the house from Haleakala to Sunny Heights II when he bought it in 1948; the name came from the house in Amberley that the Pope family had evacuated to during the Second World War. Manager Brian Epstein had hoped each Beatle would buy adjacent properties, with a central one for himself, but it did not happen. While Starr and Lennon (who purchased Kenwood, a mock-Tudor house nearby) did buy places close to each other on the same estate, and it comforted each to know the other could be found close by & they visited each other often : they had sons close in age (Zak & Julian), Ringo & John loved to watch movies together and play, while Maureen & Cynthia played with their sons, took walks around the block, chatted and had tea, Harrison broke herd by getting a house (Kinfauns) on another nearby estate in Esher, while Paul McCartney bided his time, and bought a house on Cavendish Avenue in St. John's Wood, a short walk from EMI's Abbey Road recording studios. Maureen Cox married Starr in 1965, joining him at Sunny Heights and giving birth to their three children (Zak, Jason and Lee Starkey). While this was their primary residence, Starr also kept a London apartment in Montagu Square, which was often lent out to guests. As the Beatles began to break up, Lennon sold Kenwood, purchasing Tittenhurst Park in 1969, while Harrison bought Friar Park early in 1970. Ringo in 1968 purchased Brookfield, in Elstead, from actor Peter Sellers. When Lennon (with second wife Yoko Ono) moved to New York City in 1971, Starr bought Tittenhurst Park, moving in with his family, who lived there until 1988.

Photos from the Kenwood blog, Tribute to Maureen Starr Yahoo ! Group, my scan & several other places around the Internet. Many many thanks.

Wow! what a great house, thanks so much for sharing these rare photos.

Great post. So strange that I always think of Tittenhurst Park with John & Yoko in residence. I hadn't realized the Starkeys were there for over 15 years. Far longer than the Lennons.